Don’t Sugar Coat It: Give me my Cereal Straight 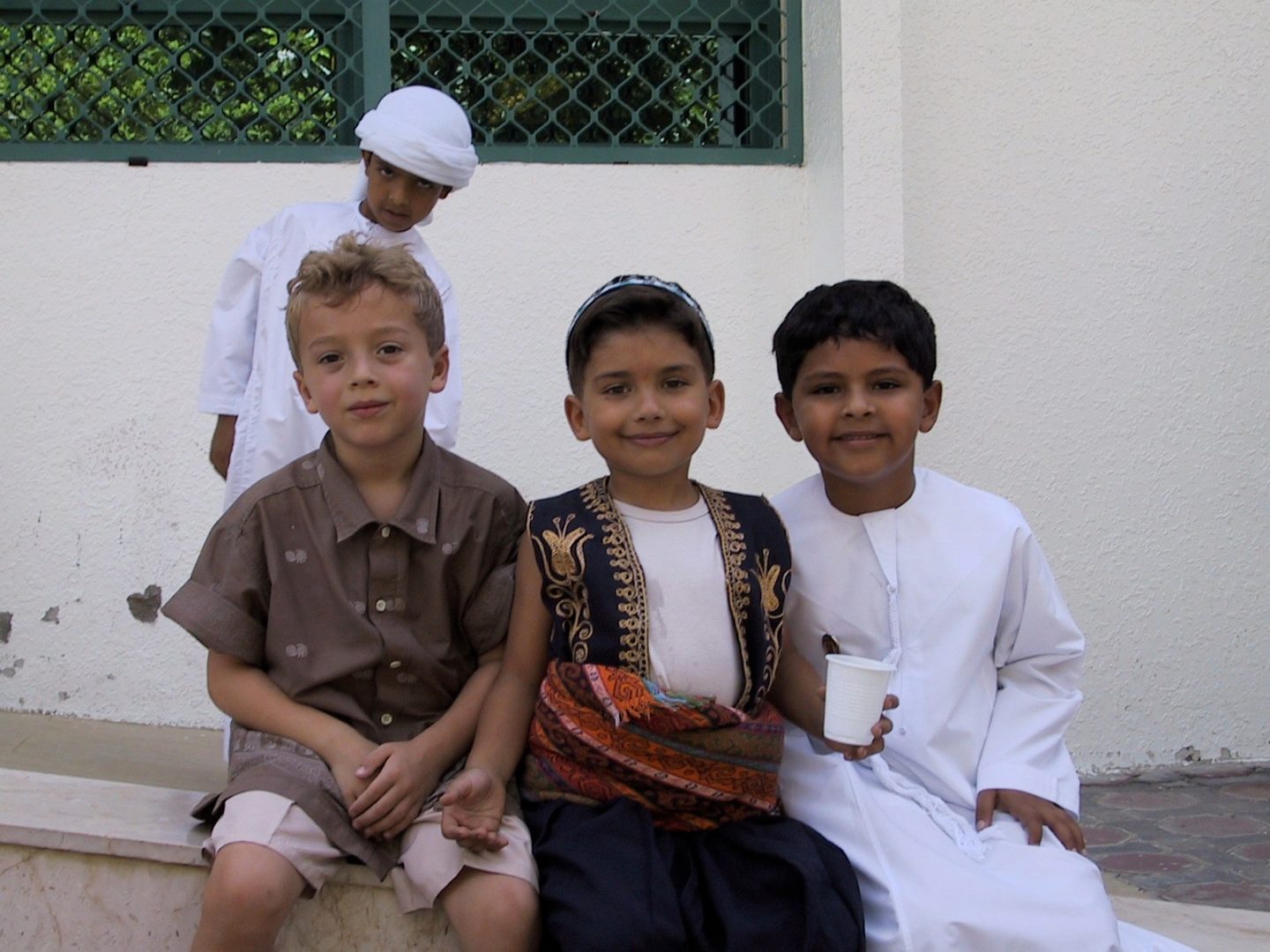 28 Nov Don’t Sugar Coat It: Give me my Cereal Straight

Posted at 19:02h in Articles by shannon
0 Likes
Share

My son has been known to comment that he can’t wait to be an adult—not because he will be in charge of his own life—but because he can then consume all the Fruit Loops he wants.

Being a grown up comes with a lot of perks. You can stay up as late as you want and no one hollers at you to turn off the Game Cube but surely there’s no better glory than becoming King of the Kitchen.

He’s not neglected but I suppose my son has never had his fill of sugared cereal. His health conscious parents insist he eat a balanced breakfast, forcing him to leave any cereal that turns milk pink or chocolate brown on the grocery store shelf, where it beseeches him every time someone takes him shopping.

He grieves his Weetabix lot in life, but sweet-coated cereals, along with bags of Miss Vickie’s salt and pepper chips accompanied by tubs of full-fat dip, do get down the gullets of his family. Such delectables are deemed “camping food” and thus while they rarely make into our home, they do find their way into our travel trailer. If you’re going to neglect your sleep, along with personal hygiene, by going camping, why not throw the diet to the dumpster?

See, cereal is on my mind. Not only am I hungry as I write this, but we are preparing for our first camping trip of the year and naturally food is at the top of the need-to-get list.

I enjoy cooking but I really enjoy eating and I find the link between taste and tradition fascinating. Of all the questions we were asked about life overseas, living in the Middle East, one of the most frequent was, “what’s the food like?” and “can you get Canadian stuff?”

Limboing under the line to pick up your pork in the roped off, no-Muslims permitted, section of the grocery store was always an adventure but at least we didn’t have to leave breakfast bacon behind. Other than that, a wonderful array of food could be found in any number of places.

There were fruit and vegetable souks where you could barter for bargains on fresh tomatoes from Iran, mangoes from Sri Lanka, papayas from India, and apples from America. If seafood was your fancy and smell not your strongest sense, you might take a trip to the fish market, for the best prices on the day’s catch. Or if you were lazy like me, you could just drive to a grocery store where the prices were a little higher but so was the air conditioning.

The dairy products were particularly excellent. I still yearn for Al Mari, the yummiest yogurt I’ve ever had. Selections of European cheeses, free run eggs, and butter were readily available. Milk from cows, goats, and camels came in natural and fruit flavors, including banana. Philadelphia cream cheese was expensive, but so was anything from another continent—if you could get it.

Despite the plentitude of produce, when it came to packaged goods, life wasn’t perfect. My cookies weren’t quite what they could have been because while the instant oats from South Africa were good, chocolate chips were hit and miss. I wasn’t willing to pay the price Nestle demanded on foreign land: more than ten dollars a bag, so raisons had to do.

And then there was the time I was hosting book club and decided Cosmopolitans were crucial to comprehending the theme. Thinking I was organized, I headed down to Abella grocery store to pick up cranberry juice a few days before the party but when I got there the clerk told me, “No juice like this today, Madame, inshallah tomorrow.”

Since he had suggested God’s help (inshallah is Arabic for “God willing”), I was pretty sure the juice would be there next day but no such luck. In fact, I don’t recall ever finding it.

I’m quite sure God had better things to do than create cocktails but as time went on I discovered he was also apparently in charge of Cheerios and other North American products expatriates asked for. I recall one miraculous day when a friend called me on her mobile, squealing, “God was willing! Spinneys has Cheerios!”

They weren’t sugar coated, but my son was pretty excited to see them.