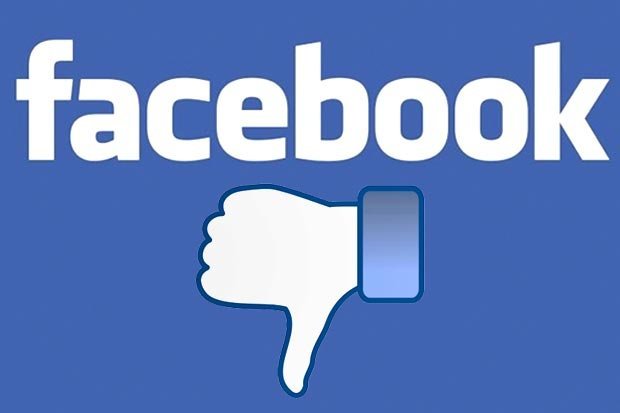 When most people were posting Season’s Greetings on their walls, a friend of mine announced she was getting off Facebook.

“Listen to this!” I said to my kids. “While she used to enjoy seeing friends and their photos on Facebook, M now finds it sadly inundated with useless information and distractions. She looks forward to staying in touch with her friends personally.”

Of course my kids ditched the platform in favor of Instagram and Snapchat as soon as middle-aged moms took over, but lately people everywhere seem to be expressing similar sentiments of dissatisfaction and a longing for deeper connections.

Since one of my New Year’s intentions includes staying closer to those I really care about – nurturing my friendships, for real—I was intrigued.

I found a Peanuts GIPHY, where Snoopy and the gang’s dancing feet keep time with balloons billowing from the ceiling, as a waving banner announces, Happy New Year! I added a personal message and sent it to my closest friends, scattered across several cities.

Throughout New Year’s Eve and the next day, delighted replies and reciprocal wishes came chiming in. Clearly it meant a lot that I had taken a little extra time to text.

Besides staying truly close to those you care about, there are a lot of other reasons to consider, if not deleting, certainly limiting time on Facebook.

On hubpages.com, Arun Sivaraj admitted he was addicted to Facebook, which is why this summer, he said so long to the social media platform.

In his article, Life after quitting Facebook, the End of a Hallucination, he explained that five years on Facebook had adversely affected his life.

At first, he loved discovering new friends, finding old ones, showcasing special moments, even the “virtual assistant” aspect, reminding him of birthdays and upcoming events. But he admits he began stalking peoples’ profiles and obsessively checking his status.

“I became mired in its wonders, sacrificing my precious time for the ephemeral pleasures I got watching my Facebook page get filled,” he wrote. He felt jealous of friends-of-friends he’d never met. He falsely believed new friend requests meant he was getting more popular – particularly if they were from girls.

Two times he deleted it, but like many addicts, it would take two times reoffending before he kicked the habit. He suffered withdrawal, including an empty feeling, but slowly he began filling his days with work, outdoor time, and most of all, true friends— he estimates about a dozen—who genuinely stayed in touch.

Down some 738 “friends”, he still feels more loved and respected than before. He is pleased when his pals “ring him up and personally invite him to special occasions,” and he no longer “cultivates false expectations when his pic crosses 100 likes.”

Maybe you don’t have an addiction. Perhaps you don’t consider Facebook “a demon in the disguise of an agent,” like Sivaraj, who claims one-third of divorce papers contain the word Facebook (friends with benefits?). But maybe another writer’s account will strike a cord.

Leonie Hutchinson wrote an entry entitled, Why I quit Facebook and you should too for stylist.co.uk.

“For a desk bound procrastinator like me, Facebook had the gravitational pull of the Death Star,” she said. For three years she couldn’t resist constantly checking in while working, repeating the pattern several times a day. “Even though my head told me I was only seeing carefully edited highlights, my mind started to compare my life to others. Everyone seemed to be having a fabulous time…”

Slowly it dawned on her, Facebook did not make her happy. With 314 friends, her health and a home, and a great relationship, what was missing?

Her research revealed millions and millions of people who cited similar feelings of alienation, less satisfaction with life, envy, and sadness. Horrified she was devoting over an hour a day (which added up to more than a month a year) to the social network, she canned it.

Now she writes cards, letters and emails, learns of big announcements in person over a glass of wine, doesn’t care that she has never jetski-ed in a bikini, grows a beautiful garden, and with her newfound time, began stitching spectacular quilts. In fact, she ditched her desk job altogether and now makes quilts for a living.

“I took up crafting,” she wrote. “It’s not cool, but I don’t care about my status anymore.”

I’m not saying Facebook is all bad or that everyone needs to get off, but certainly we should ask ourselves, Is what I’m doing with my time adding value to my life?

If you genuinely enjoy Facebook or if your job requires you to maintain a certain level of exposure on social media, you might not nix it all together. But then again, you might want to take a step back and take a good, honest look at how it makes you feel and that might mean a step back in time, a return to connecting with close friends, face-to-face.

To read this article in the Kelowna Daily Courier, click here.