This Is Where I Leave You

What the LOL read this September 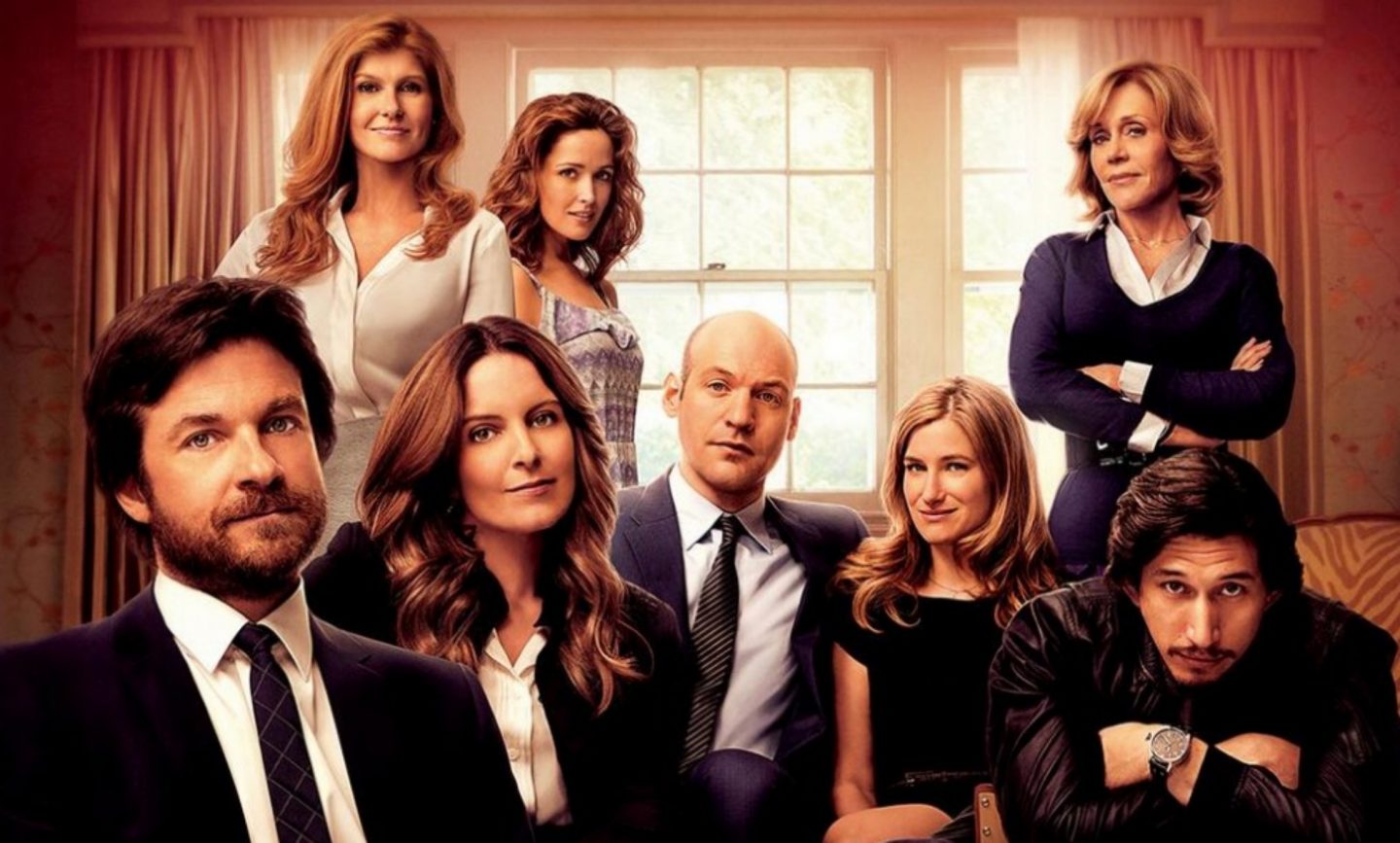 30 Sep This Is Where I Leave You

Posted at 02:24h in Books, Ladies on Literature by shannon
0 Likes
Share

Before it was a movie, it was the funniest book I’ve ever read. A departure from what is often a literary lineup for the Ladies on Literature, This is Where I Leave You is a romp of a read.

When Judd Foxman’s father dies, he leaves this earth with a departing wish: that his wife and four children sit Shiva (the week-long mourning period in Judaism) together. The family hasn’t gathered in years, let alone shared close space—for seven, long, days.

They’re a riotously dysfunctional group, led by our protagonist, Judd, who is reeling from the demise of his marriage after he discovers his spectacularly beautiful wife is having an affair with his radio shock-jock boss.

Warning: an early scene is graphic, in the most hilarious way. Judd, a lit birthday cake in hand, climbs the stairs to surprise his wife on her special day, only to find her in full affair mode. I dare you not to split a gut when Judd takes revenge (recall the prop he is carrying). Let’s just say it involves his boss’s naked bottom and other bits, poised, full view, above his wife.

Jonathan Tropper does a brilliant job of describing this (and many scenes) from Judd’s very masculine perspective. It’s as though he is an observer in his own life, watching the horror unfold, relaying the intimate details through ego-driven commentary. Yet this is a man so devotedly in love with his college sweetheart—and the mother of the baby they lost—that the episode is utterly heart breaking. In fact it sets the tone of the novel; outrageous, raw humor with plenty of sex, disharmoniously mixed with sadness.

Each family member has a story. As the week unfolds (and Judd’s mother’s blouse falls open revealing her ample implants), long held grievances arise (as does the mother’s miniskirt), and plenty of secrets slip from everyone’s well-stocked closets.

Criticisms of the book include shallow or undeveloped characters that engage in witty but unrealistic banter (whose siblings talk to each other like that?), as well as lack of authentic grieving. I don’t disagree, but then I don’t think that’s why you pick up this book. It’s loaded with some of the greatest lines ever, very real insight to the way a man thinks, as well as resonating remarks about relationships and the realization that we are all just a little dysfunctional.

Some readers can’t decide if this book is mostly funny or sad as Judd discovers his cheating wife is pregnant and then spends Shiva figuring out his own life as well as mourning his father’s. I applaud the author for his skill, crafting a story that dances so delicately somewhere between. 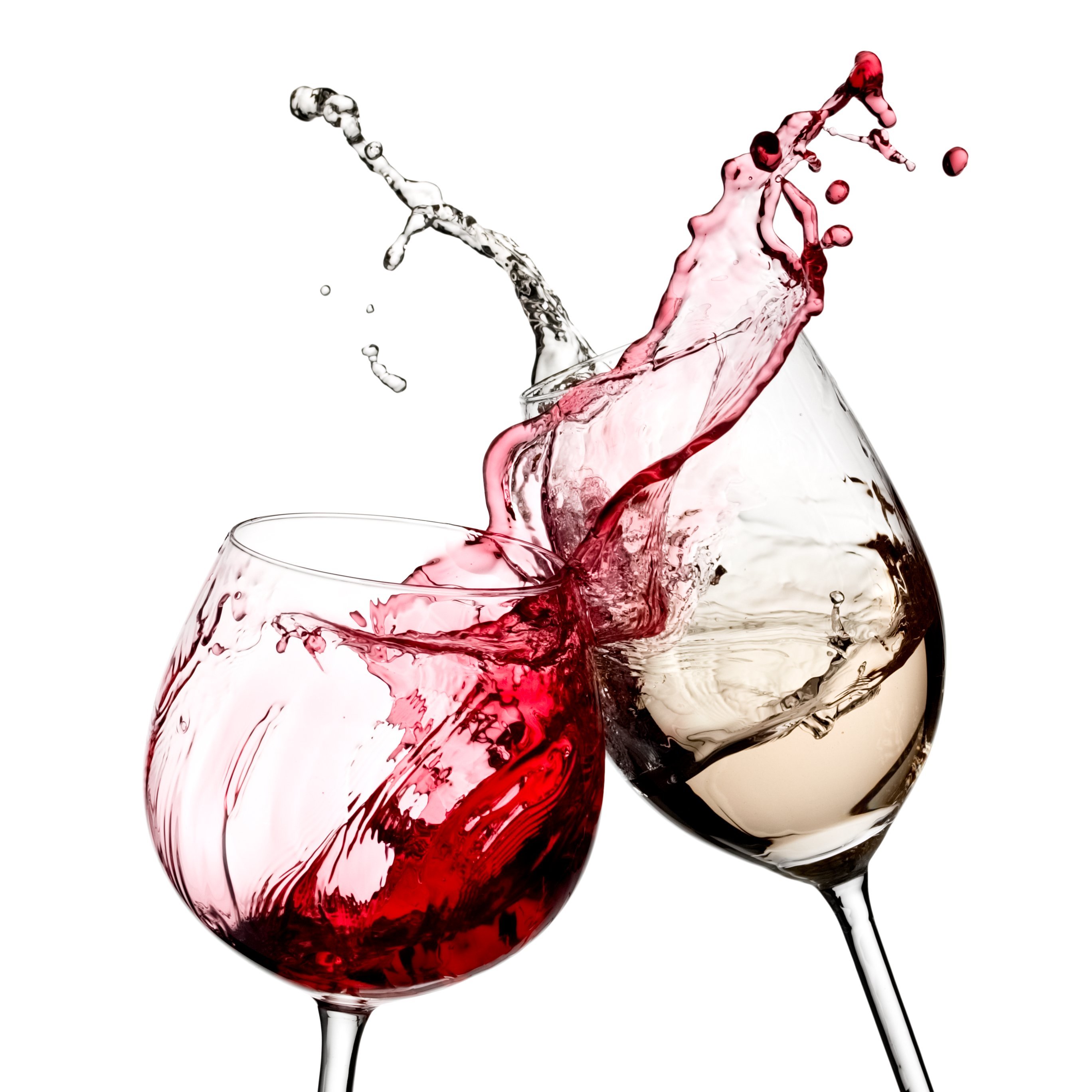 Books, Jonathan Tropper, ladies on literature, This is Where I Leave You