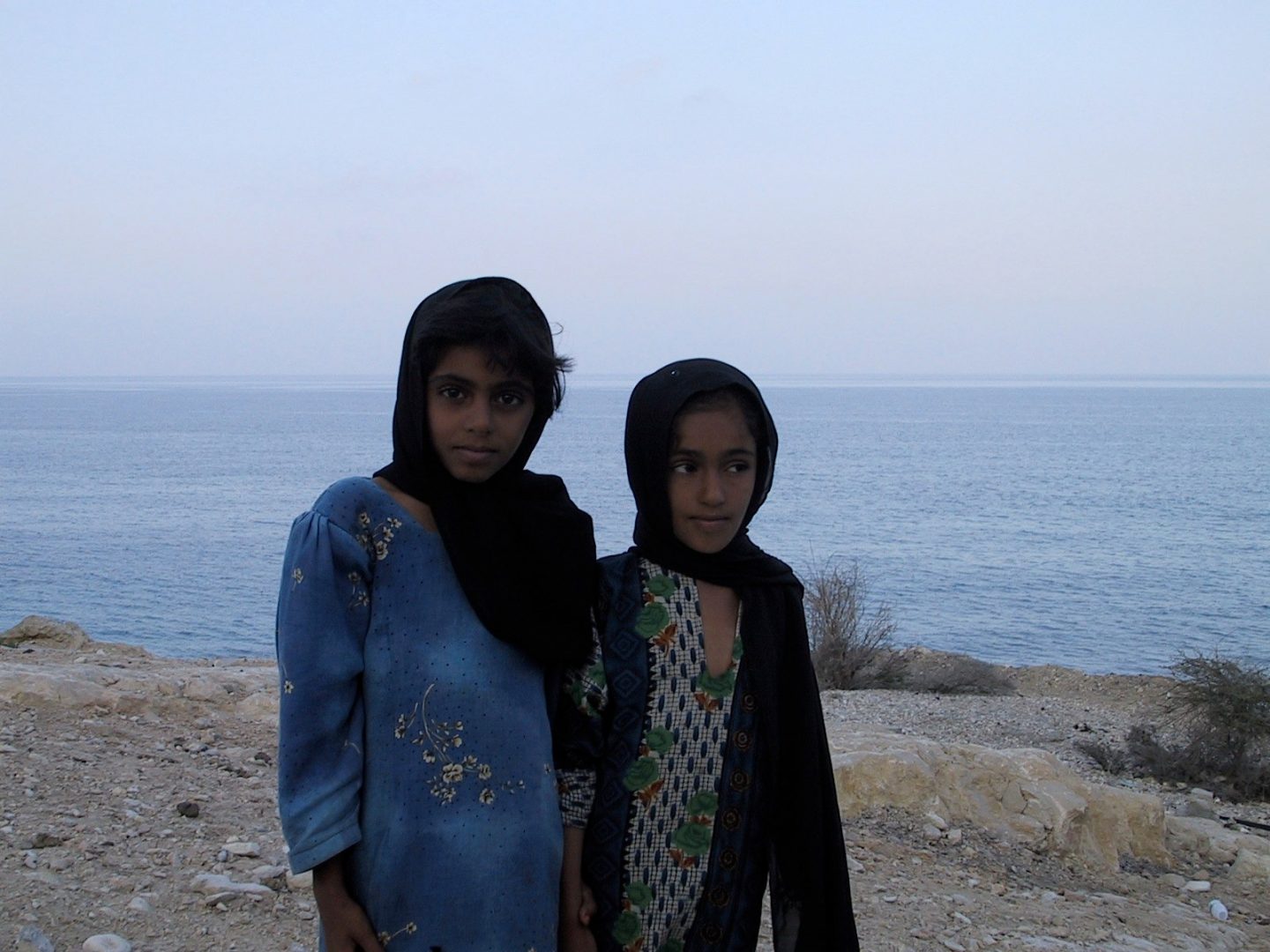 Posted at 20:36h in Articles by shannon
0 Likes
Share

There is plenty to love about my friend, but she hates her hair.

She says when she dies God is going to give her long, luscious locks. Smart, stunning and successful, I say He already gave her enough.

But despite her gifts, this woman wields war against her crown with weapons of coiffure. Like cowgirls on a dusty street, I once held out my new drying wand, yippee-ki-yaying that it was the best implement that ever straightened my curly hair, but she was quicker on the draw.

Whipping out the salon version of my London Drugs model, she said: “You can’t out hair me!”

We spent three years in the United Arab Emirates (UAE) together where she had the opportunity, literally, to cover up her woes. “You could always wear a shayla (headscarf),” I suggested.

But no matter what kind of a bad hair day she was having, she gave thanks for the freedom to show it.

Covering up in Muslim society is a complex issue. The roots of the tradition stem from religious soil so consensus of what scripture says and how that should be applied to contemporary societies will never happen.

Muslim scholars continue to debate precisely what the holy Qur’an prescribes but different forms of clothing seem to satisfy the demands of hijab, depending upon the culture of the country.

Our own travels in Egypt, Jordan, Lebanon, and Turkey revealed a mixed approach to veiling. Some women wore full abayas and head scarves, others only covered their hair, while some opted not to cover at all.

Women in Saudi Arabia, Iran, and most parts of Afghanistan risk punishment by religious police if they fail to cover while in Pakistan and the UAE, the pressure to do so stems from social norms.

Ahmed Ghamidi, a scholar known for historical contextualization of the prophet Muhammad’s revelation, claims verse 33:59 of the Qur’an, directing women to cover, applied to a specific situation at the time and that special restrictions for the wives of Muhammad are likewise non-applicable to women at all times. The scholar sees head covering as a cherished part of Muslim custom but not a compulsory one.

Aminul Hoque, an Islamic expert with the BBC, agrees women are free to choose but that those who wear hijab feel more confident, independent, and free to express themselves without being seen as objects.

Consensus to this sentiment was common in the UAE and can be widely found on the internet. As one contributor to the BBC put it, “I would much rather be appreciated for who I am beneath the skin, and be valued for my intellectual prowess than the size of whatever body part happens to be coveted at that moment.”

Me too! But does this mean I have to choose between my Gold’s membership and my library card? Because an appointment with Miss Clairol every six weeks makes me feel good, am I shallow? Can’t we care about our looks but presume we will be valued for something more?

Not according to another young woman who had this to say: “For men, the eye is what increases sexual desire and that’s why it’s common [for men to look lustfully at western women who dress inappropriately by exposing their bodies] and therefore it is up to the women to cover up so they don’t look sexually inviting.”

Here I have a problem. If modesty is measured in dress, does this make a western woman in a tank top less worthy of respect? And is it really her responsibility to wrap up in order to ward off unwanted wiles of men?

This isn’t a new argument nor is it limited to the Muslim religion. Women all over the world continue to defend the notion they “asked for it” because they were wearing more skin than fabric. But when the women themselves believe it, despite my highlighted head, I have the brainpower to wonder.

I’m with Mr. Ghamidi. Distinct dress in the name of climate, custom, and culture is an integral part of a country’s honored traditions and identity.

But when women who have a choice cover up because men can’t control themselves, the only thing they have chosen to do is free men of responsibility and ironically to retain the very identity they attempt to avoid: subjugated beings of desire rather than capable ones respected for who they are.

I’d rather let my hair hang down—and so would the Sheikh’s wife. Stay tuned.