What the LOL read this May 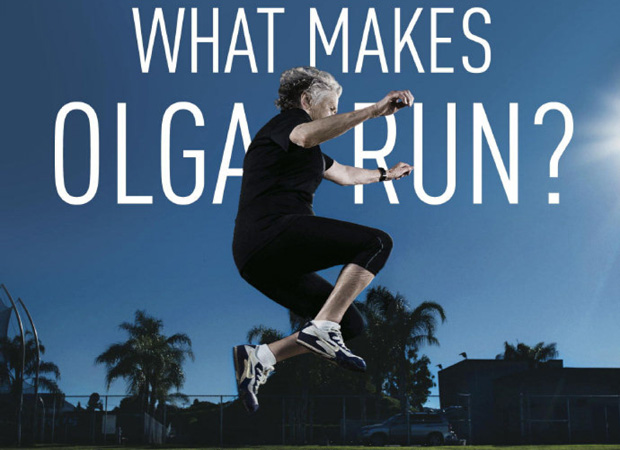 30 May What Makes Olga Run

Posted at 00:12h in Books, Ladies on Literature by shannon
0 Likes
Share

“Part science book, part journey into the untapped potential of the human spirit, this is the remarkable story of a 94-year-old track and field champion.”

After writing about her in 2010, in the New York Times, Canadian journalist, Bruce Grierson (and his many receptive readers) becomes completely fascinated with Olga Kotelko, a national phenomenon. Shadowing her as she travels around the world to compete, he explores the fascinating mystery of this age-defying, nonagenarian by consulting researchers in fields like gerontology, exercise, physiology and genetics for insights into her remarkable youthfulness.

So… what does make Olga Kotelko run?  As LOL member, Laura said, “I have no idea – and that was a problem for me with the book. Although it concludes with habits that promote longevity – the “Big Nine”, which include “keep moving, believe in something, lighten up and begin now” – nothing in the list is particularly new in the science of aging. For me the charm of the book is the uplifting personal story of feisty, little Olga, a remarkable athlete who refuses to hang up her track shoes. Her determination to push the limits of her own physicality left me with the empowering thought that, at least to some degree, aging itself is a choice and choosing to exercise is the key.

The poignant Afterword of the book, which reports of Olga’s unexpected passing of a cranial hemorrhage only a week after competing at a track event, shifts the focus from her longevity to “squaring the curve”.  And perhaps that should be the goal – to stay young until you die, just as Olga did.” 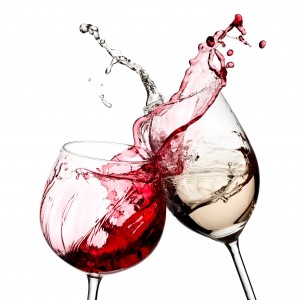