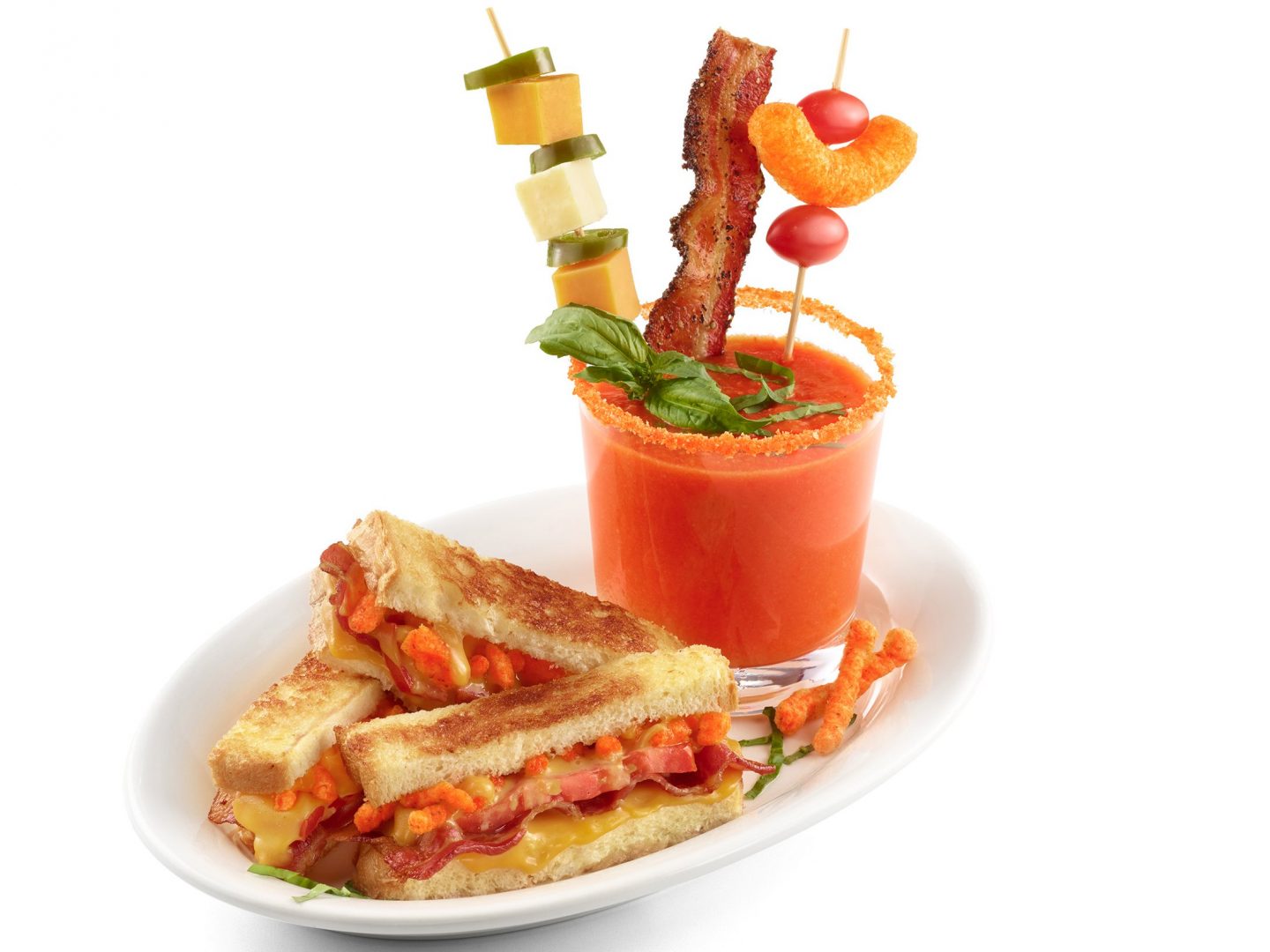 Within six hours of the announcement that a three-day pop-up restaurant devoted to Cheetos was opening in New York a couple of weeks ago, all 300 seats sold out.

I can take down a bag of those crunchy snacks with gusto, but I’m not sure about incorporating them into gastronomic fare and I certainly question paying $22 a plate for the guilty pleasure.

A bit baffled, I was nonetheless amused until I read that a vice-president of the Hartman Group, a consumer research firm, suggested the restaurant was partly pushback to the emphasis on health in today’s food culture. “All of the salad and juice bars and all that … at some point you have to balance the scales a little bit and have some fun,” Melissa Abbott told the Associated Press.

Last time I looked, Americans were not suffering from a shortage of junk food fun. Well over a third of them over the age of 20 are obese, tipping the scales pretty heavily in the wrong direction.

Still, are some of us chowing down Cheetos in protest? Has the pendulum of public opinion really swung so far to the health-freak side that we need to celebrate snack food — an industry that sells hundreds of billions of dollars annually worldwide?

“I don’t think so,” says Tristaca Curley, a registered dietician from Kelowna. “I don’t think there’s any way to make broccoli taste as good as Cheetos, but there are other reasons to choose healthy foods regularly.”

“Maybe there wasn’t a pop-up Cheetos restaurant before, but with Americans, we often have outlandish, high-fat, high-sugar dishes coming out of restaurants, food fairs, and carnivals. It’s nothing new,” the dietician says.

I watched a video on Businessinsider.com and I’m not going to lie: I found myself drooling as the ooey, gooey, ‘Flamin’ Hot and White Cheddar Mac n’ Cheetos,” dish swung through the pop-up restaurant’s kitchen doors.

The Food Network’s spiky-haired Anne Burrell, the chef charged with creating the restaurant’s signature dishes, insisted she worked hard to incorporate Cheetos and not merely sprinkle them on top.

Purrfectly Fried Green Tomatoes might make Chester the Cheetos mascot prance about on his great big paws (probably to a hip-hop beat; he’s so cool), but the whole thing kind of stunk of a gimmick that might be the mastermind of PepsiCo, which owns Cheetos manufacturer, Frito-Lay.

The Associated Press wrote that indeed, the pop-up was a delicious result of whimsy and marketing after executives noticed Cheetos fans posting their own recipes on social media.

But what’s really in those snacks?

According to Wikipedia, “Cheetos are manufactured by blending corn and water. The mixture is heated under pressure and then extruded through a die… texture is formed as a result of contact with hot air, causing steam in the mixture to expand, creating its characteristic texture. After oven-drying or frying, the product is tumbled with the desired flavor components” — things like various oils, cheddar cheese seasoning, MSG, artificial flavoring and food dyes to give it that orange glow.

Still, Curley says Cheetos aren’t dangerously cheesy if most of our diet is richly healthy. “I’m certainly of the belief that there’s room for those foods that don’t necessarily provide us with nutrition, but we enjoy … but the majority of foods we choose need to be nutrient dense, provide fuel and vitamins and minerals.”

As the mother of three and five-year olds, Curley knows the challenges healthy eating can present, but she and many of her colleagues advocate for an eating competence model.

“We want to raise healthy eaters who know how to feed themselves. We don’t want to micromanage our kids’ every move when it comes to food,” she says.

That means having discussions with kids in order to help them become mindful eaters who appreciate the joy and purpose of food while still letting loose once in a while.

“I’ll ask them, ‘what kinds of foods did you try at the birthday party? Which did you like best? What did it taste like and why did you like it?’ It helps them become choosy with the foods they decide to eat,” Curley says.

The same goes for foods they don’t like. Helping kids decipher their own wants and needs through food dialogue raises healthy eaters.

“I generally recommend for clients with kids, one treat per day,” Curley says. “So is it OK to throw in a bag of Cheetos in their lunch? Sure. But then every other food that’s offered that day should be nutrient dense, flavourful food.”

For more information, contact Tristaca Curley at fuelingwithfood.com or call 778-484-3835.