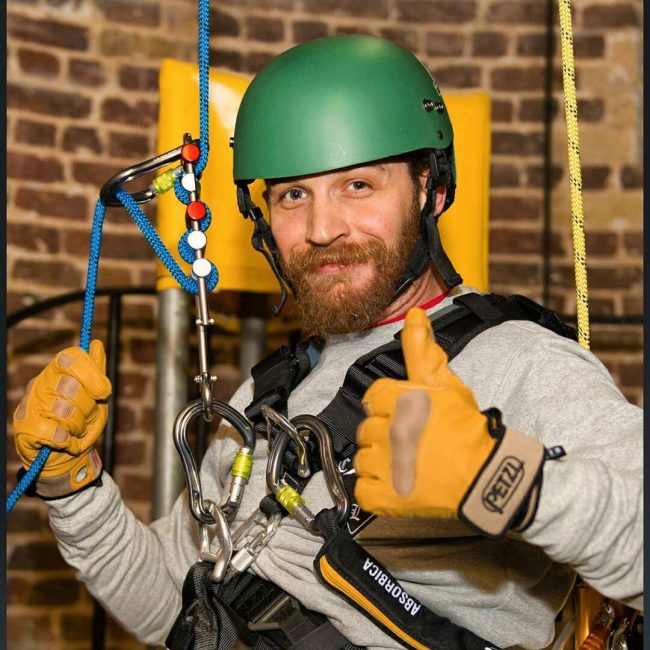 Posted at 00:25h in Articles, Blood, Health and Medicine by shannon
0 Likes
Share

Real men might not eat quiche, but traditionally laden with cheese, eggs, cream and cooked up in a high-calorie pastry crust, maybe women shouldn’t be eating it either. The real problem is that real men aren’t eating enough fruits and vegetables and that—among other largely treatable causes—is killing them.

Women are outliving men in this country and the trend is expected to continue. Researchers at UBC Okanagan wanted to know if encouraging men to get healthier, specifically in the workplace, where 75 percent of Canadian men spend a significant amount of their time, might make a difference. Could tailored approaches in health promotion programs help men to live longer—maybe even catch up to the women?

Dr. Caperchione and Dr. Bottorff recently presented their findings after implementing POWERPLAY among some 227 men, employed in northern British Columbia.

With an average age of 43.6, the men worked at trucking companies, in the public sector, at a shipping terminal, a mine, and in the chemical industry. After surveying the men and putting the program into place, the researchers found something fascinating: men are just as interested in their health as women, but they’re more likely to positively respond to health promotion programs that consider the unique context in which they work.

Dining on salad and water might be good for the waistline (and the heart and a whole lot of other functions), but a lot of guys would rather go for a burger and a beer.

In other words, it’s not macho to skip the nachos. In fact, men expressed concern about being teased in the lunchroom, not fitting in, and maybe even being a little big deprived, if they adopted healthier eating options.

We’re talking hungry men working in harsh conditions for their hard-earned pay. As one participant in the study expressed, these are guys who can’t stop every ten minutes and eat lettuce.

But they are also guys with a strong sense of camaraderie, personal pride in enduring challenging conditions for the benefit of their families, and a great gusto for competition.

And that’s where researchers found their ground. The men wanted to get fit to be stronger and to stay healthy—so that they could keep working. They scrunched up their faces at tallying how many apples they’d eaten that day but they happily picked up their feet when it came to wearing pedometers.

Tracking their steps and competing with colleagues was hugely motivating. Divided into teams, the men virtually completed the Great Northern Circle Route Challenge (2775 km) over the course of six weeks. While many considered their jobs a form of fitness, they were driven to get fitter still, in the name of winning.

Whether that meant hanging out after work to do an extra lap, playing hockey on their lunch hour, and just being more cognizant of how much they were actually moving, even the allure of prizes wasn’t so much a pull as the bragging rights of proclaiming themselves champions.

When it came to education, the men were eager to learn more about the many ways in which they could live longer, healthier lives, but they wanted the facts—just the hard facts—to be clear and to the point. Posters put up around the workplace featured a strong man who said, “Give me one reason to eat well, to be active, to sleep better, work harder, live longer, be stronger, and prevent disease.”

Results after the men test-drove POWERPLAY were incredibly encouraging, with 89 percent of men interested in healthy eating; 85 percent in being physically active and reducing stress; 51 percent in quitting or reducing smoking; and 38 percent in reducing alcohol consumption.

It’s estimated by 2031 women will live to a boisterous 86 while men will make it to a more quiet 81. Clearly, if the men want to keep up with the women, they need to man up, and’s exactly what POWERPLAY helps them do.

They also need to visit their doctors. Less likely than women to even have a family doctor, men are more afraid of finding out what’s wrong and less comfortable with physical exams, especially prostate and rectal.

Cancer is more prevalent in men. They also die in high numbers of heart disease, accidents, respiratory disease, stroke and diabetes. Obesity is on the rise and more men still smoke.

Check out POWERPLAY at powerplayatwork.com for more information. Oh, and load up on those fruits and vegetables.