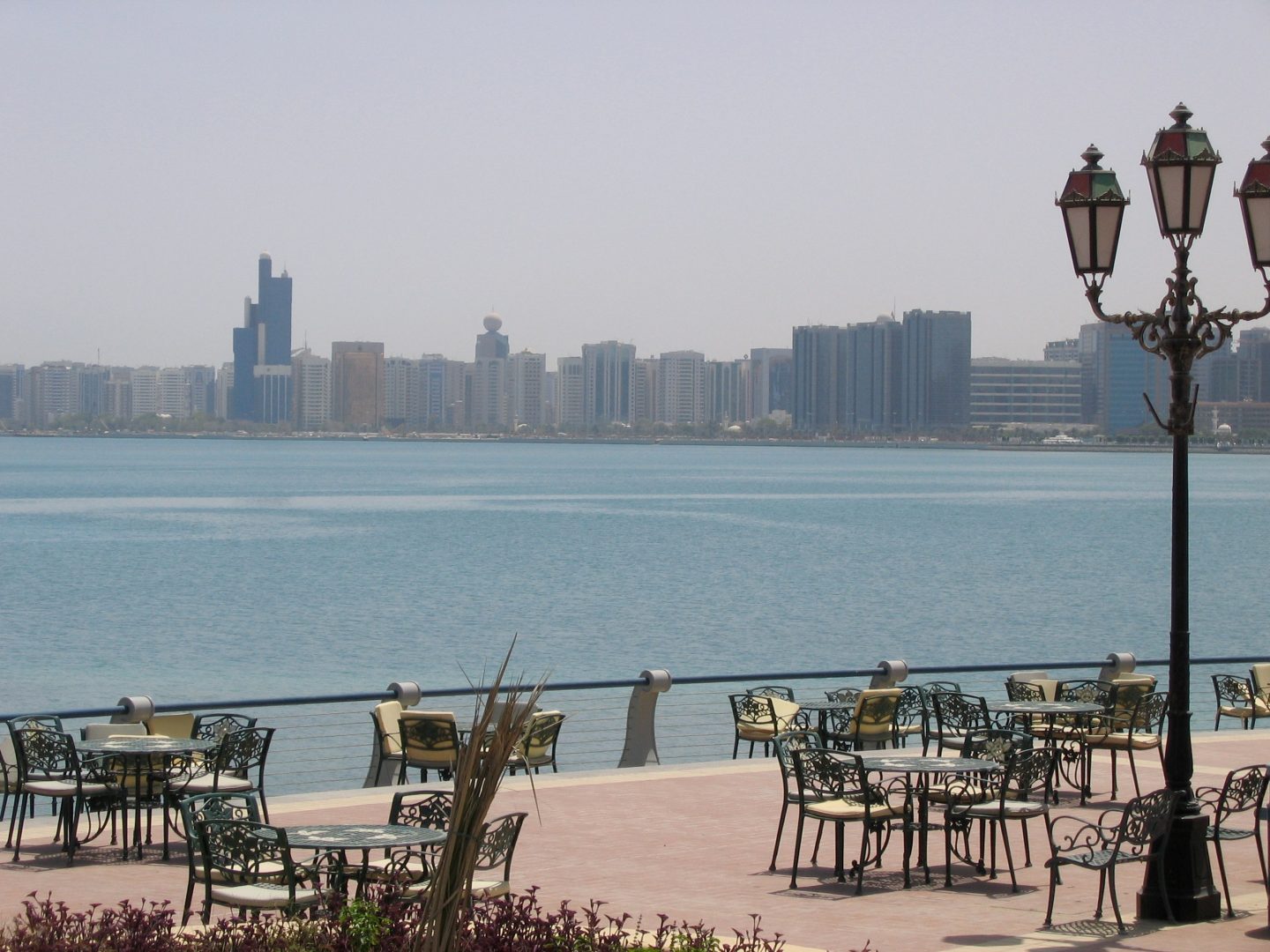 Posted at 19:14h in Articles by shannon
0 Likes
Share

As my fingertips flipped through the pages of this week’s Maclean’s magazine, I came across an article that sent my mind tripping down memory lane. The piece was called “Quick! Bag a Nanny”. It described the woes of would-be-wonderful employers for immigrant nannies if only they could find some, in New York. Never mind computerized dating services, the article highlighted how one enterprising woman was capitalizing on the nanny shortage in the big apple by offering a little service not unlike matchmaking, in which parents looking for quality childcare could interview a host of nannies looking for quantity pay cheques.

While childcare is no laughing matter, I had to giggle when I read about the negotiating—no, the bartering—that went on between employer and prospective employee. One nanny refused a family because they were black, claiming she could get away with it because she was too. One didn’t like kids. Then there was the husband and wife team who deeked their colleague waiting in line behind them, honing in on her nanny turf by offering more cash to the woman they were interviewing before the colleague could catch her.

And my personal favorite, the nanny who refused to work for a family who failed to give her the warm reception she required. All of it took me to that funky town of Abu Dhabi, United Arab Emirates (UAE) where we lived and hired housemaids for 5 years. Talk to anyone who has lived in developing nations overseas and you will likely hear similar stories. Along with adventuring the exotic, the lure to go abroad includes a more carefree lifestyle where people filling positions like gardeners, housemaids, nannies, even drivers, are plentiful and their wage reasonable. I didn’t need a nanny. I only wanted a cleaner, and thus dreams of someone else dealing with the dinner mess so I could read to our little sugarplums danced in my head.When we hired Nirmala, a lovely Sri Lankan woman, I thought I’d died and gotten a housekeeper.With kids barely 3 and 5, I was delighted to have someone cook the morning eggs and make my husband’s tuna fish sandwiches, not to mention clean the toilets and scrub the floors. I even snuck out for the odd run and a part-time job while she multi-tasked child and home care. But like the Hand that Rocks the Cradle, what appears to be so good on the surface is sometimes seething venom beneath.

Recall my column of last week, in which the housemaid cooked the goose of her employer’s Parakeet by freezing it to death in said compartment of the refrigerator. Between a dear friend and I (also a journalist) we decided we could write a manual called “Housemaids for Dummies” because we did everything wrong. I used to ask Nirmala if I could make her a cup of tea while she cleaned, only to find her sitting at my kitchen table reading a magazine, dunking my homemade cookies in the beverage I brought her, asking why I didn’t use the correct kind of cream.I once turned from the front seat of our vehicle to find her in the back, on her way with us to an all-expenses paid vacation to Dubai because she had cried so hard that my husband couldn’t say no.But that was nothing compared to the phone cards and clothing she stole.

In the end, she could have been jailed for extortion, she sobbed so pitifully when we tried to fire her, we had to pay her to make her go away.She had a new job the next day. Still, at least Nirmala kept her conniving to cash. My friend’s maid tried to catch herself a Canadian husband—hers. We knew of housemaids that drank the bar dry, stole a year’s salary worth of company cash held in trust by her employer for the annual office diving trip, illegally dated men they claimed were their brothers, illegally forged documents, worked illegally—

Housemaids that burned the dinner, burned their employers’ clothes, burned the apartment down. Others that ate all the food in the house, purposely switched around household contents, cleaners, and even kids (pawning them off on friends). We went through more than five maids in five years, but in the end, we had it down to a bit of a “please just mop the floor” art. Minda was our favorite. Smart, dedicated, and wonderful with our kids, she’d cleaned palace for royalty in Saudi Arabia, so working for commoners like us was child’s play.

But now that I’m making the tuna sandwiches, even Nirmala doesn’t seem so bad.