Housing First gets people off the streets by providing homes

Part two of a spotlight on Housing First 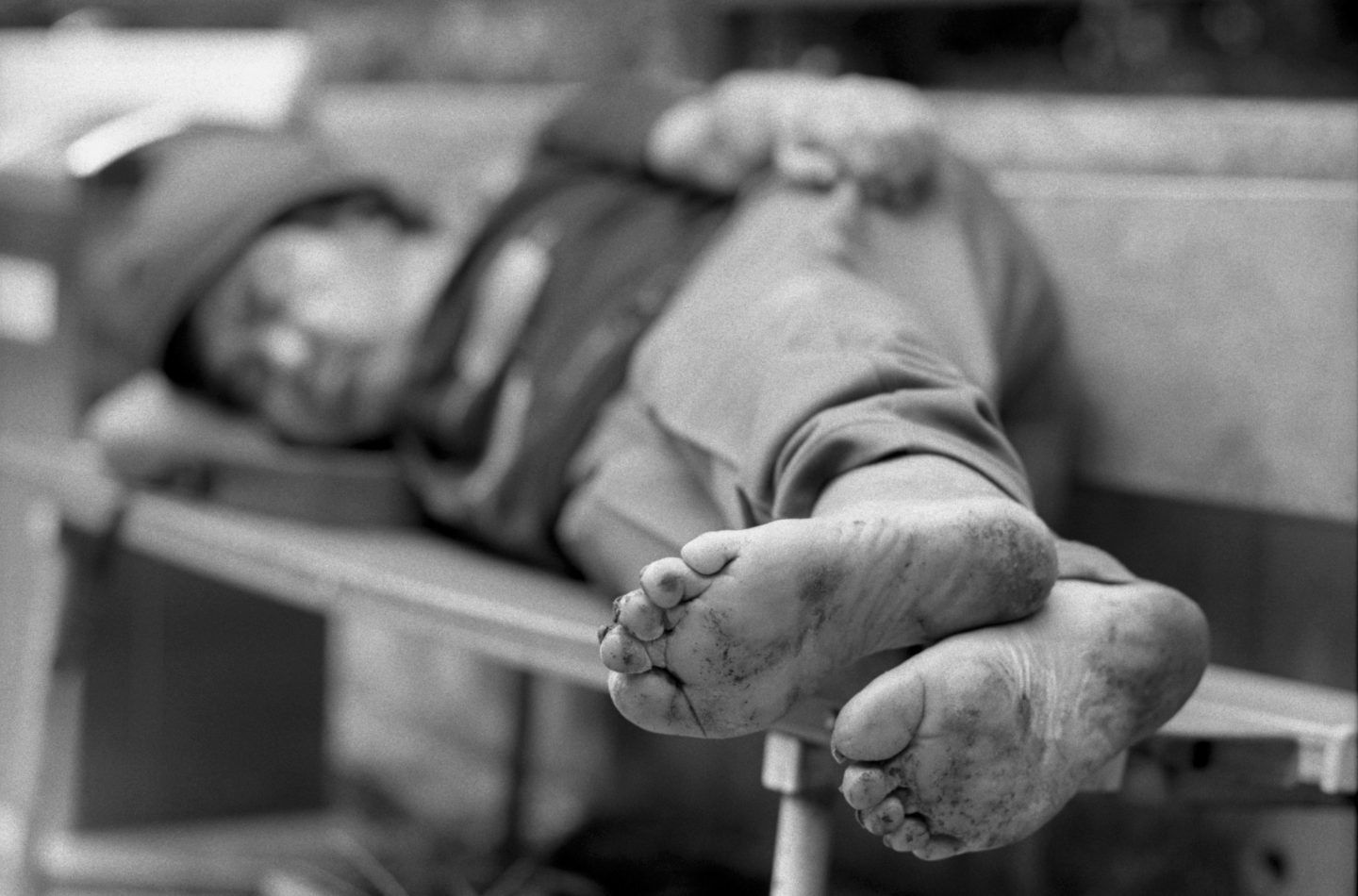 Part two of a spotlight on Housing First

This article ran in the Kelowna Daily Courier. To read (and share!) the online version, click here: Cure for Homelessness is Home

Slip into some sweats and slide your feet into some snuggly slippers. Ahh! You’re home.

Ideally our homes are warm and welcoming. They shelter and sustain us; filling our hearts with love and our bellies with food while protecting us from the elements outside. Meeting basic needs for survival is a necessity, but this thing we call home is a privilege—and it’s denied to many.

The folks at the Kelowna branch of the Canadian Mental Health Association (CMHA) believe housing is a human right and to end the cycle of homelessness and go on to make meaningful changes in their lives, people must have homes.

About fifteen months into the federally funded Housing First program, they’ve helped get ten people off the streets.  Further funding promises spots for that many participants again.

“It’s housing first, not housing only,” says Director of Service Delivery and Program Innovation, Mike Gawliuk. “A lot of communities are really good at getting people into housing, but not so good at keeping them there. You have to work with people to provide the support they need.”

Kelowna participants are selected on the basis of their vulnerability. The highest users of emergency services such as Kelowna General Hospital (KGH), paramedics, and the RCMP, those that have been homeless for at least a year, or those at risk of dying, are housed first.

A Housing First team member meets with the participant at least once a week to see what’s going on and to help with astronomical adjustments.

“We think when they move into a new home, people should just be grateful,” Gawliuk explains. “It should be lovely, but it’s an entire process, to go from being outside to having a roof over their head. When someone has been homeless for 5, 10 or 20 years, they’re used to how that feels.”

Caseworkers also help the newly housed manage self and medical care and gain life skills like cooking, shopping, budgeting, and getting along with neighbors.

But don’t some people choose the streets?

While shelters provide beds and food, living in a communal setting sometimes constricts more than it comforts.

Rarely is an outstretched hand reaching for a plate of pancakes not accompanied by humble thank-you (and the odd compliment on our cooking), when a group of girlfriends and I serve breakfast at the Gospel Mission. Patrons are largely respectful but at varying stages of substance addiction, mental and physical health issues, or they’re devastated by the demise of something that previously held their lives together, like their marriage or their job.

Some 53 percent of people living on the street suffer with a brain injury or have a developmental disability. It’s hard enough living with a difficult roommate—imagine tens of them.

“No one wants to stay at the shelter,” Housing First team lead, Keni Milne says. “Eighty people with stinky feet. You’re told what to eat, when to shower, go to bed. It’s too paternalistic. You get used to being treated like a child and some people live it and come to believe it. They went from foster care to a youth center to a shelter and they don’t know how to do stuff for themselves.  We help them learn to be tenants… I accompany them to meetings and negotiate systems until they can ultimately do it for themselves.”

Housing locators work with local landlords, reassuring them rent (subsidized by the CMHA) will be paid and tenants will behave.

“Realistically landlords are always going to have problems like people not paying rent, damage, guests, those kinds of things,” says Gawliuk. “When they work with us, they can pick up the phone and call us and say, ‘this is what’s going on’ and we will come in and do a lot of the dirty work for them. It’s proven quite effective for them. Certain property management companies actually come to us.”

Take Tyler. Before the program, in 2016 he registered 26 visits with KGH, and weekly ER trips. He was arrested a number of times, had more than 150 contacts with RCMP, and spent time in jail. Since being housed in October 2016, he has had no admissions to hospital, no self-reported trips to KGH; no arrests, legal conflicts or jail time.

Want further proof? Look to Medicine Hat, a city that has ended homelessness.

“When someone falls into a crisis in that city they have an emergency response system, services are aligned,” Gawliuk explains. “They set a goal of no one in an emergency shelter for more than 30 days. Through different services they hit that target and then stretched it to 10 days…

Studies show, 30 days in a shelter and you ask people what they need and they say, a place to live, a job, to see a doctor. After 30 days they say a warmer blanket, a softer pillow, a better shower. When you get stuck in the system, you go from wanting out to wanting to survive within.”