If Dogs Were Meant to Fly…

Posted at 00:52h in Articles by shannon
0 Likes
Share 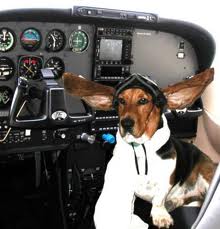 …So cute was his little face, so sparkly his brown eyes, so silky his brindled fur, it was love at first sight when I spotted him at the SPCA. And just as I could not bear to leave him orphaned a minute longer and adopted him on the spot, two months later I refused to leave him behind when I flew from Kelowna to Victoria to visit my parents…

Should Fido be allowed to fly on board, under your feet? Find out in this week’s Wed to the Med!