We're nicer behind the wheel in winter 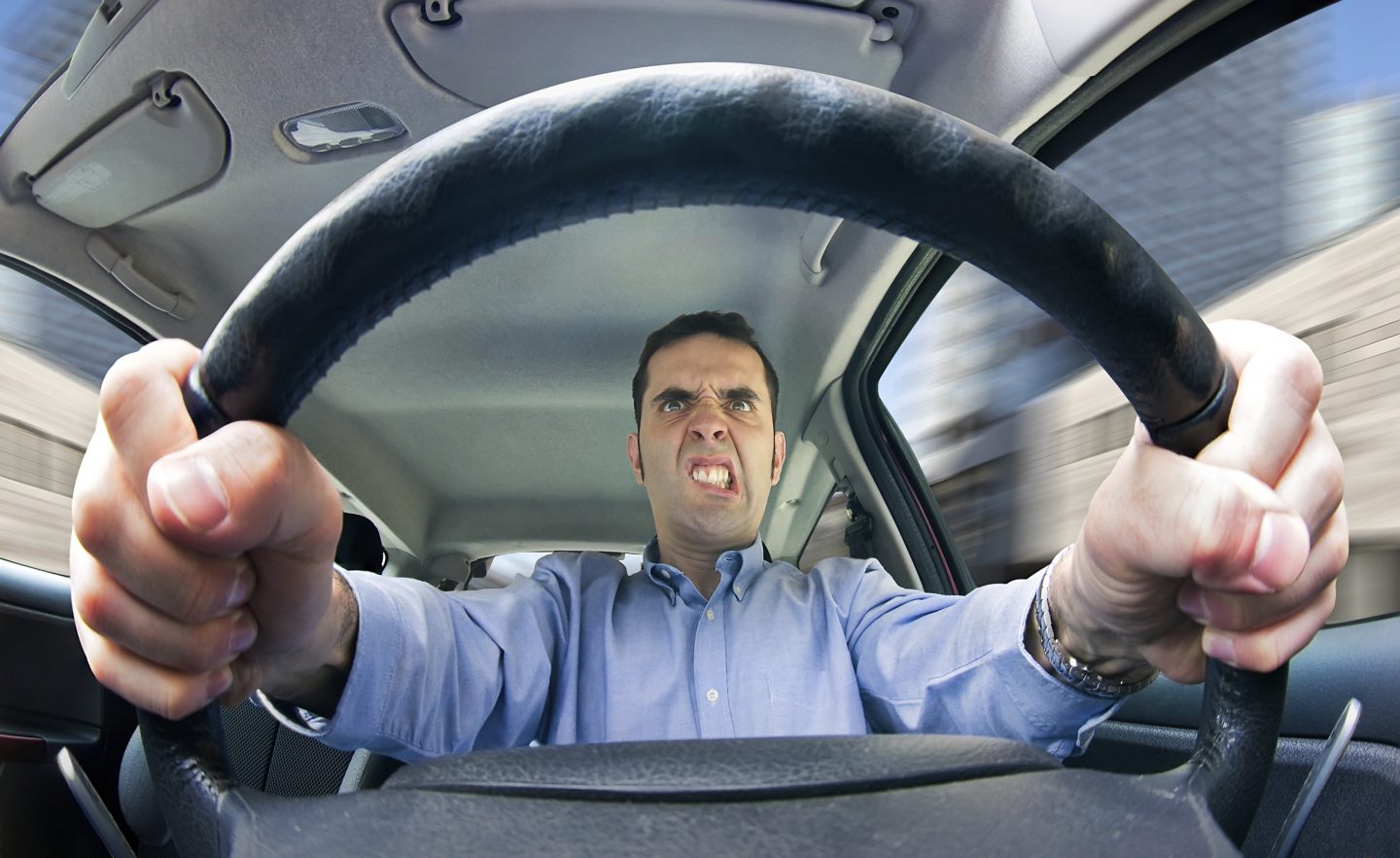 This article ran in the Kelowna Daily Courier. To read the digital version, click here

We’ve seen what soaring temperatures do to the fire hazard, but did you know hotter weather leads to heated drivers?

According to ICBC psychologists, aggressive driving is a result of stress and stress is elevated when the thermometer rises. Heat sucks our energy and makes us cranky.

Add increased vacation traffic, construction delays, and a higher than usual drive to get out of the car and on with the good times, like the beach or the backyard BBQ, and people are extra impatient.

According to nbcnews.com, Fridays at 6 pm in August are the worst (at least in the USA), concluded from a study of social media posts using the hashtag #RoadRage.

Then there’s the lack of snow—yep, that slippery white stuff just might make us nicer behind the wheel. Apparently people are more cautious in winter and probably more apt to stay in their cars instead of getting out to beat the bejeepers out of someone who cut them off.

Horrific stories of road rage abound, notably the recent charge of attempted murder laid against a 28-year old man who attacked an Edmonton mother with a crowbar in her own driveway.

More incidents are being recorded thanks to dash-cams and iPhones, but observers disagree whether road rage is really on the rise or simply being more documented. That said, a survey released last year by AAA, found nearly eight of every ten U.S. drivers admitted expressing anger, aggression or road rage at least once in the previous year. A similar number of Canadian drivers admit to aggressive behavior that could lead to road rage.

Sure, we’re stressed out, too sedentary, and getting less shut-eye than we should, but what really drives us to aberrant behavior behind the wheel?

Psychology Today says it’s a matter of control for some drivers. They can’t stand it when anyone takes over their lane. For some it’s anger and aggression issues and the need to dominate. There’s narcissistic pride and then there is the anonymity factor.

According to the Journal of Applied Social Psychology, feelings of anonymity lead to increases in aggressive driving, particularly in big cities, where people think they’ll never see the other driver again. Rush-hour traffic jams, accidents on the bridge, and major construction could make anyone clutch the wheel in exasperation, but if someone refuses to let you into the lane that’s moving, or cuts you off or rides your bumper, boy look out!

If you are a man, you’re more likely to rage, but not by much. A 2012 study by Kanetix.ca showed 83 percent of male drivers and 72 percent of females admit to aggressive driving behaviors.

A number of years ago I was on route to the airport to collect my husband. My mom was riding shotgun and my baby was in the backseat. Apparently I cut it a little close when I switched lanes. The other driver roared up alongside, keeping pace with my vehicle, honking to get my attention (in case I hadn’t noticed our game of parallel chicken). I looked over and that’s when she flipped me the bird.

Did I retaliate with a double bird right back? No, it would’ve been dangerous to remove both hands from the wheel. Instead I smiled sweetly and blew her a kiss. Feeling quite smug that I had killed her with kindness, I proceeded on my way, but apparently she had murder on her mind.

She followed—closely—not just to the YLW turn off; she came down the hill and threw it into park behind me, when I pulled up to the passenger pick-up area. Then she got out and stormed up to my window.

“Lock your door! Don’t open the window! Don’t even look at her!” my mom commanded.

Of course, mom knows best. Experts say, do not engage. No fist shaking, or flipping fingers, and please, no brake checking if you’re being tailgated. Do not even make eye contact. Stare straight ahead at the road and pretend nothing happened.

Lock your doors and roll up your windows and do not pull over to the side of the road and stop, and most certainly do not drive home.

Try to take note of their license plate and call the cops—on your hands-free cell. Turn on your hazard’s and honk your horn like crazy to attract the attention of other drivers. Pull into the police or fire station or a very public place if you have to get off the road.

Luckily my road-rager got tired of flailing her arms around and maybe her throat got sore from screaming, because after a minute and many strange looks cast her way, she gave up and got back in her car, peeling away.

Looking in the rearview mirror of hindsight, I should not have sent her that kiss. Some people are uncomfortable with public displays of affection.