Why doctors need to keep their hands on patients 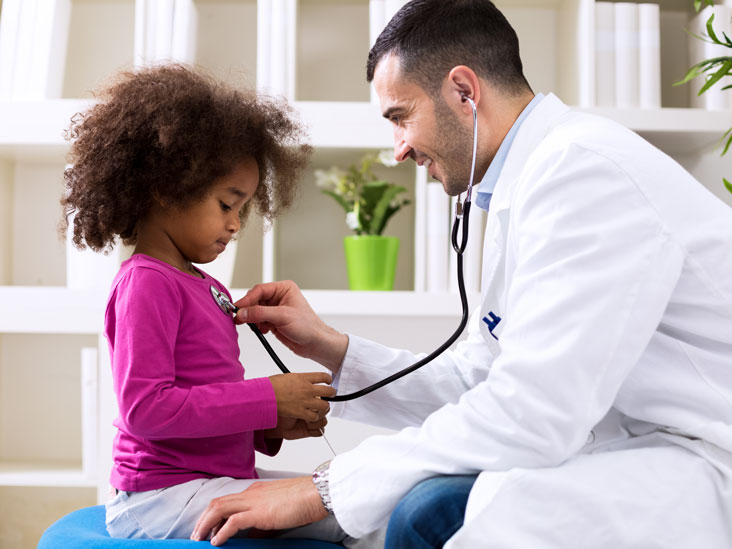 Posted at 18:35h in Articles, Blood, Health and Medicine by shannon
0 Likes
Share

If you’re lucky enough to have one, you’ve probably noticed you’re seeing less of your family physician than you used to – quite literally.

I’m not talking about the month you might’ve waited for an appointment. I’m referring to the way in which doctors seem doomed to hide behind their computer screens.

Peek-a-booing out from around the monitor, your physician might ask questions, biting her lip and muttering because she has to tab through annoying pages to find the form she needs, muttering in frustration because she can’t find last year’s notes or even last week’s lab report.

The age of medical records has spelled frustration for physicians and disconnect with patients at best, the demise of the physical exam, which is dangerous medicine, at worst.

When the computer stands between the doctor and the diseased, something very significant, something very soulful, about the patient-physician relationship is sacrificed. It’s the loss of being in the moment, so very important in medicine, of truly paying attention to what is being said – and not said – that can only come about when eye to eye contact is made and the doctor’s hands are lain upon the patient’s body.

Something is transferred in touch. Trust, surely, but something more. Caring, comfort, compassion—and sometimes a critical find—can dance on a doctor’s gently probing fingertips.

Recently a 62-year-old woman visited the ER with a swollen arm. She’d complained about it, on three previous visits, with different doctors, yet she never received a thorough physical. When the ER doctor asked the patient to remove her blouse, her suspicions were confirmed when sadly the patient was found to have a swollen breast with a fungating tumor, its presence screaming late-stage cancer.

The obvious question is why didn’t the patient disclose the breast abnormality in the first place? Denial of disease is more common than you might think, again reinforcing the need for an exam.

Another patient, a 67-year-old man, arrived in the ER complaining of sudden onset of hip pain. Not an uncommon issue for older male patients, it was his elevated blood pressure that signaled the possibility of something more sinister, suggesting a more thorough exam was in order. After the patient removed his shirt, the physician found a pulsating mass in his abdomen, in this case visually obvious and easily palpated.

A leaking aortic aneurysm—essentially a swollen aortic vessel that blows up like a balloon that can pop and leak, immediately killing the person—had occurred. Luckily, in this case, it was discovered while leaking into the iliac artery, causing pain in hip area. The patient went to the operating room to get new plumbing and is expected to make a full recovery. Had he not been examined, chances are he would’ve been sent home, where he might have died.

Sometimes patients refuse physical exams (if your doctor suggests one, think twice before arguing), but even when patients are found to be essentially healthy, the physical exam provides answers and comfort.

A recent article by Christine Wiebe, in Medscape Emergency Medicine, turned to one of the greats to tote the benefits of bedside manner that comes from the physical exam; how the human touch is tantamount to healing the patient and forging trust, creating a bond, and often discovering what’s really going on.

Dr. Abraham Verghese is a professor of medicine at Stanford School of Medicine, though I know him as author of Cutting for Stone, a novel my book club devoured.

Verghese was awarded the National Humanities medal at the White House last year for his work in deepening the nation’s understanding of the human experience, “for reminding us that the patient is the center of the medical experience,” according to Stanford president, Marc Tessier-Lavigne.

Internationally acclaimed, Verghese is known for his “emphasis on empathy for patients in an era in which technology often overwhelms the human side of medicine.”

“There’s meaning that’s enacted, even if there’s nothing of relevance, that’s going to come out of an exam,” Verghese was quoted in Medscape.

Sympathetic to his colleagues, the famous doctor believes meaning in medicine comes from one-on-one interactions with patients and the moment physicians feel like just another widget, it sucks the soul out of them, destroying their love of what they do.

Not anti-technology, he hopes Artificial Intelligence may help to solve the problem, citing software like Google Glass, which streams audio and video to remote medical scribes so the physician isn’t distracted by the task of data entry.

Teaching the importance of patient exams and techniques called the Stanford 25, Verghese makes it his mission to bring back the humanity through touch, to medicine. He says it’s something acupuncturists, massage therapists, and other healers do well.

After all, medicine is more than science. Understanding people, listening to the Spidey sense that signals when something more is wrong—the feeling—that’s art.

This column ran in the Kelowna Daily Courier. Click here to read the paper’s digital version.